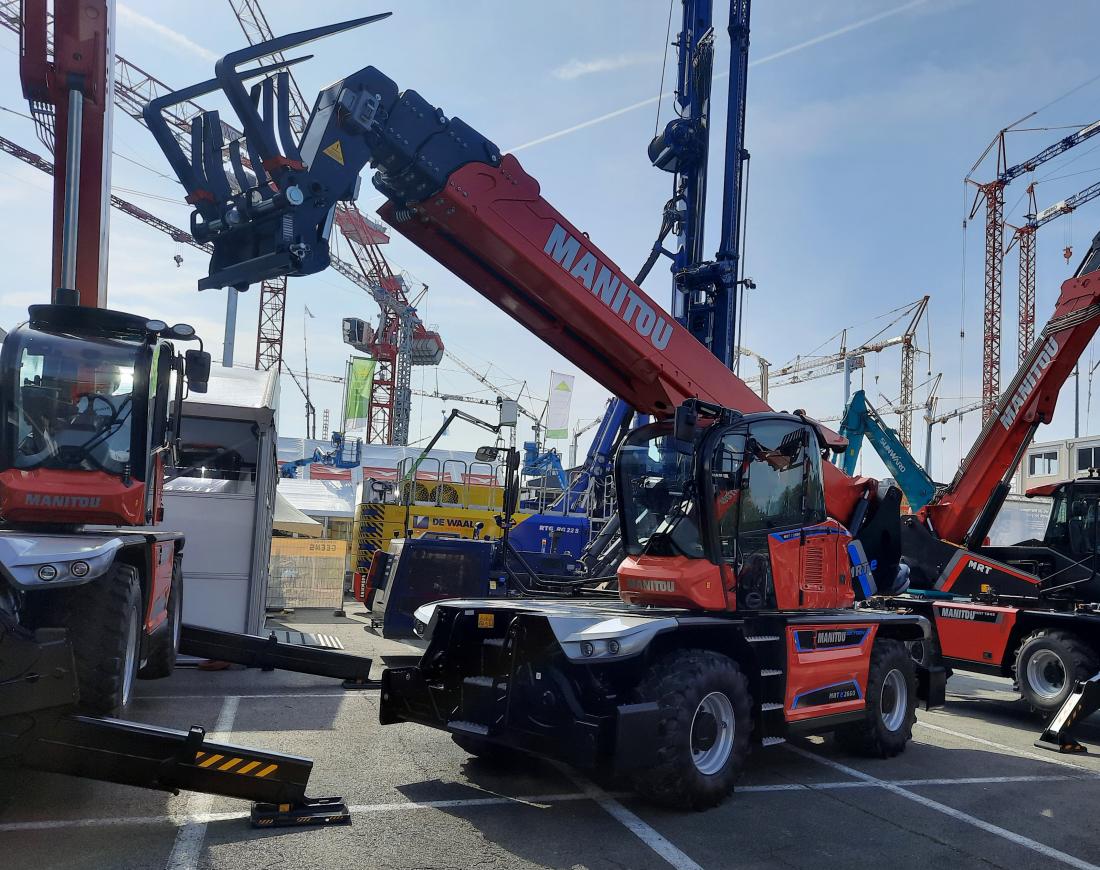 The new MRT Vision and Vision + lineup was announced in April (see: All new product lines from Manitou), with the new 22 metre model available in three versions. The first is a full electric version equipped with a lithium-ion battery which the company says can work continuously on a typical application for up to four hours before needing a recharge. The same machine can also be equipped with two lithium-ion batteries to double the time between recharges and is designed for customers who typically use the machine up to 1,000 working hours a year. Finally, a hybrid ‘range extender’ version is available with a diesel engine to recharge the battery in order to allow continuous use. 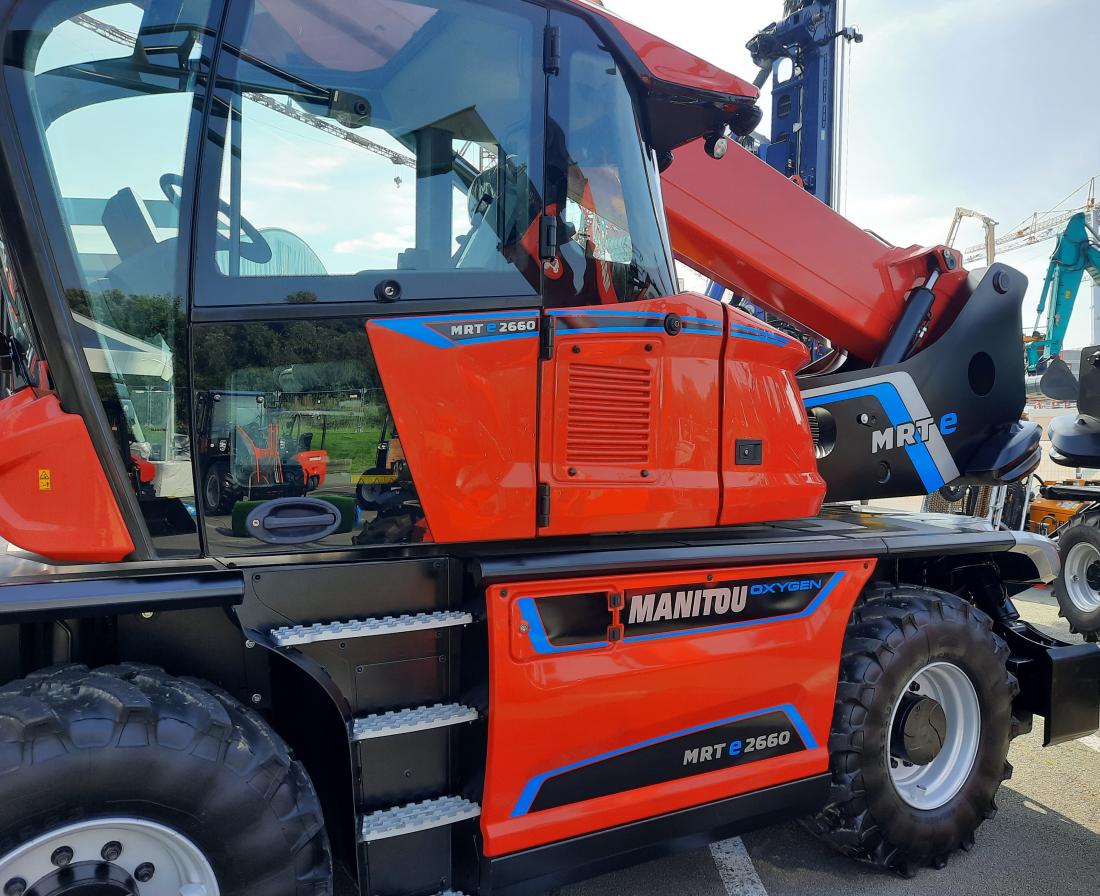 By Ruurd Visser for Linkfiesta.com