Sandvik has agreed to buy DSI Underground from Triton for €943 million. DSI is a €500 million revenue business that provides ground support and reinforcement technology for underground mines and tunnels.

DSI, which will become part of Sandvik’s Mining and Rock Solutions division, was originally part of the German-based DYWIDAG construction business, which more recently operated as DYWIDAG-Systems International (DSI). It has been owned by European private equity business Triton since 2011. 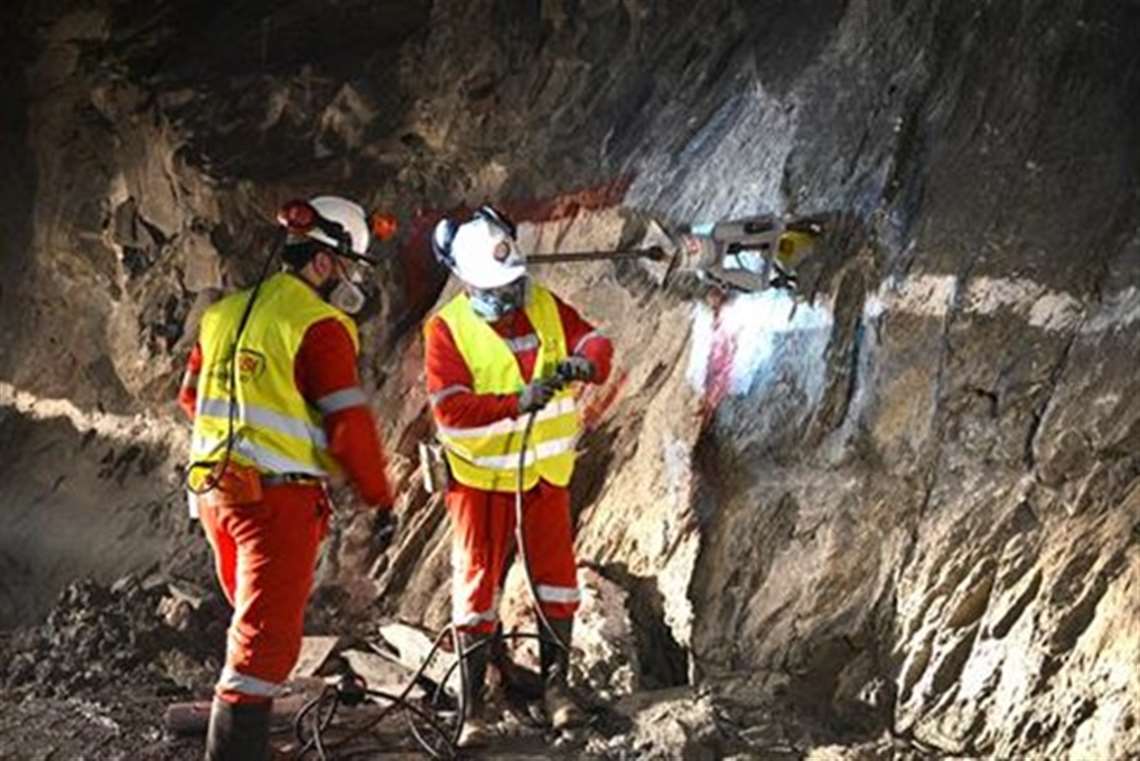 DSI has 2,000 employees and is active in 70 countries, with 20 production facilities.

“This acquisition is an important step in our growth ambition”, said Stefan END_OF_DOCUMENT_TOKEN_TO_BE_REPLACED

In recent years, self-driving mining vehicles have attracted a lot of discussion and some opposition from those who think there are safety concerns. 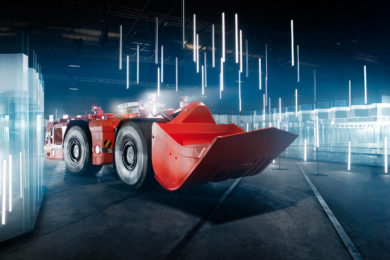 However, Sandvik has had automated loaders and trucks working in mines for over 20 years — with zero accidents involving people.

To prove its capabilities, Sandvik END_OF_DOCUMENT_TOKEN_TO_BE_REPLACED